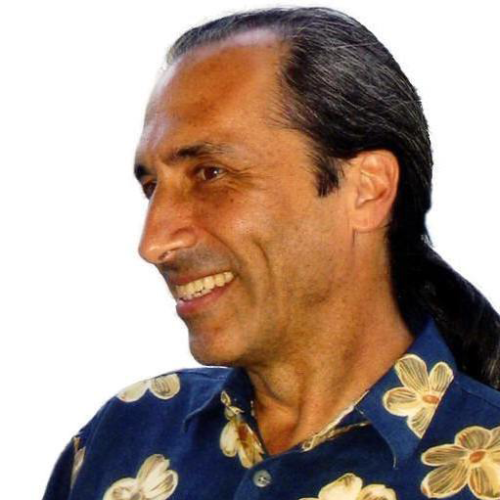 As one of the original developers of Neuro-Linguistic Programming, David Gordon has helped create and shape the field for forty years. Though he has touched virtually every aspect of NLP, his primary areas of contribution have been in using metaphors to effect change and, in particular, modeling. Modeling is his passion and has consumed most of his professional attention for the past twenty years. In that time he has developed several formats for usefully eliciting the fascinating structures that provide the foundations to the amazing variety of human experience. In addition, he has trained many thousands of people in NLP, hypnosis, therapeutic metaphor, modeling, as well as special applications within each of those areas. David has written many articles on NLP and seven books, including Therapeutic Metaphors, Phoenix: The Therapeutic Techniques of Milton H. Erickson, and Know How. With his colleague, Graham Dawes, David has published two books on modeling: Expanding Your World: Modeling the Structure of Human Experience, and The Modeling Tutorial: 17 Essays on How Human Experience Works.

A library of models of experiences and abilities is available from David Gordon, Graham Dawes and other contributors who have trained extensively with them.

Yellow Memes, Learning III, and Explaining Explanation: How Modeling Can Save the World